Vascular disease is becoming more common in America as the number of patients with diabetes continues to increase. In a previous blog, I spoke of the dangers of diabetes in relation to vascular disease Diabetes and Your Feet (Part 1). Today, we will look at a case study of a diabetic patient presenting with vascular disease.

The patient presented to my clinic with an ulceration on the second toe. The ulcer was non-healing for 2 weeks and had a red appearance around the toe. He had non-palpable pulses in his foot and ankle. I started the patient on oral antibiotics and sent him for a vascular exam. This was the result of the angiogram. 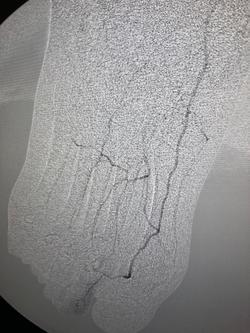 There is almost a complete loss of blood flow to the second toe. Theinterventional radiologist decided to do an angioplasty which resulted in increased blood flow and re-establishment of pulses to the right foot. The results are below 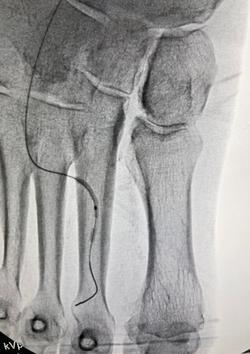 I'm fortunate to work with a Vascular Center (Modern Vascular) that has invterventional speacilists that will go all the way to the foot with an angioplasty. This increases the blood flow while maintaining minimal invasive technique. This is a very difficult procedure and few surgeons/radiology speacilists have the training to perform it to this level. The results are below. 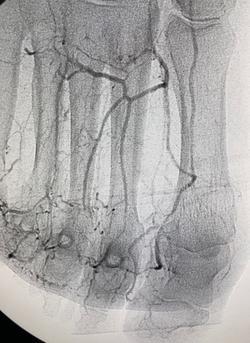 The Picture to the left shows the angiogram performed after the angioplasty. We can see marked increase in blood flow to the midfoot and toes.

The patient presented to my clinic for follow up with decreased pain in the toe and a normalization of the color. There was increased blood flow to the toes and palpable pulses. The ulcer has improved in size and has begun to heal.

The important take away for my diabetic patients is that vascular exams should be performed at least once a year for symptomatic patients or those over the age of 50. Other risk factors can include lower extremity pain, neuropathy, pain when walking, and smoking. Angioplasty can often be perofrmed in these patients if blockages are found to relieve the symptoms before negative effects start. 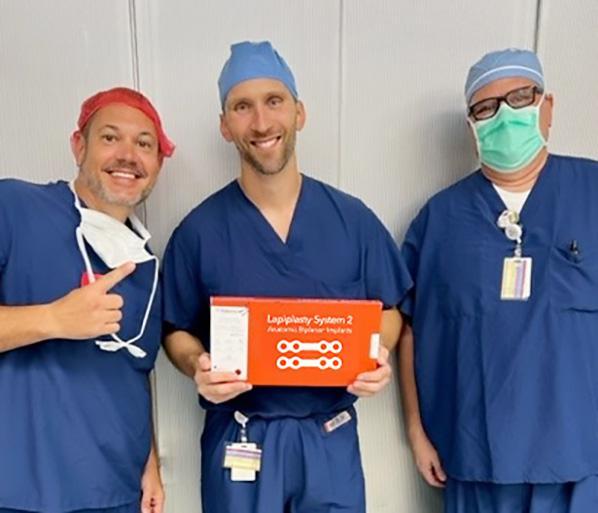 We are an official Lapiplasty Centurion Center! 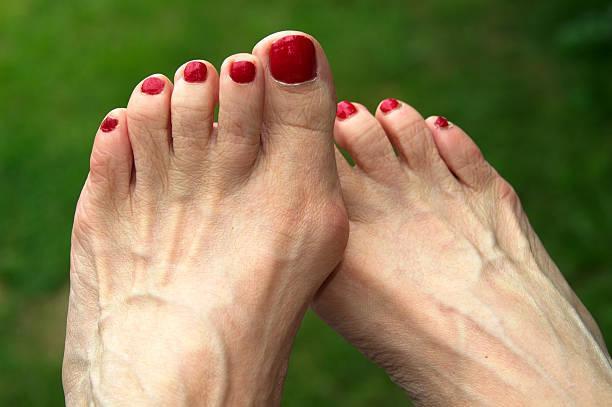 When Do You Fix A Bunion?

When should you think about having bunion surgery? Is it covered, or is it considered cosmetic? Read on to find out more. 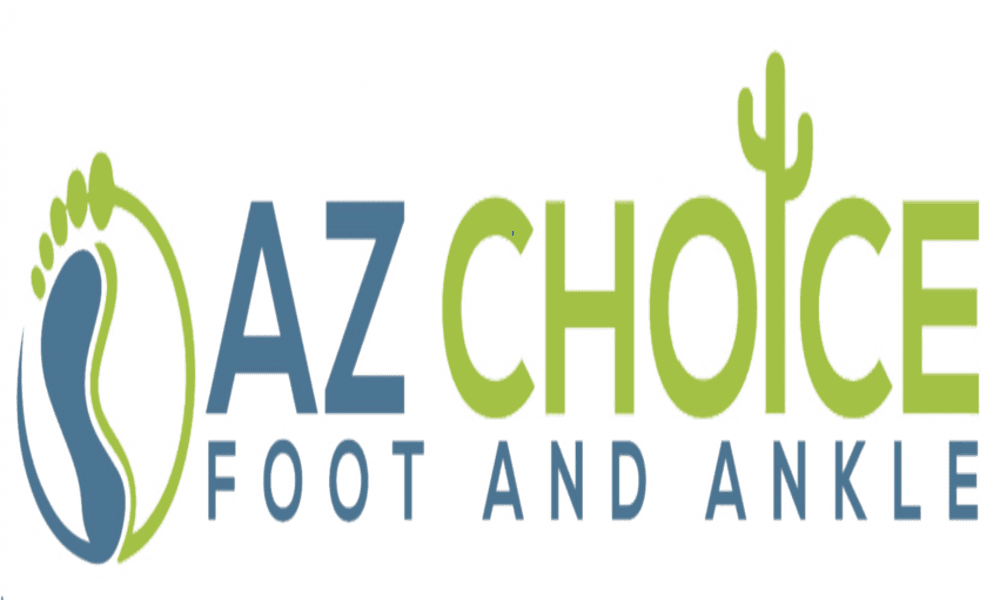 Bunions Are A 3D Problem, Here's A 3D Solution

Bunions are a common problem that frequently gets neglected by sufferers of this painful condition. They affect about 25% of people in the United States alone. Watch Dr. Suykerbuyk explain an innovative new solution to bunions. 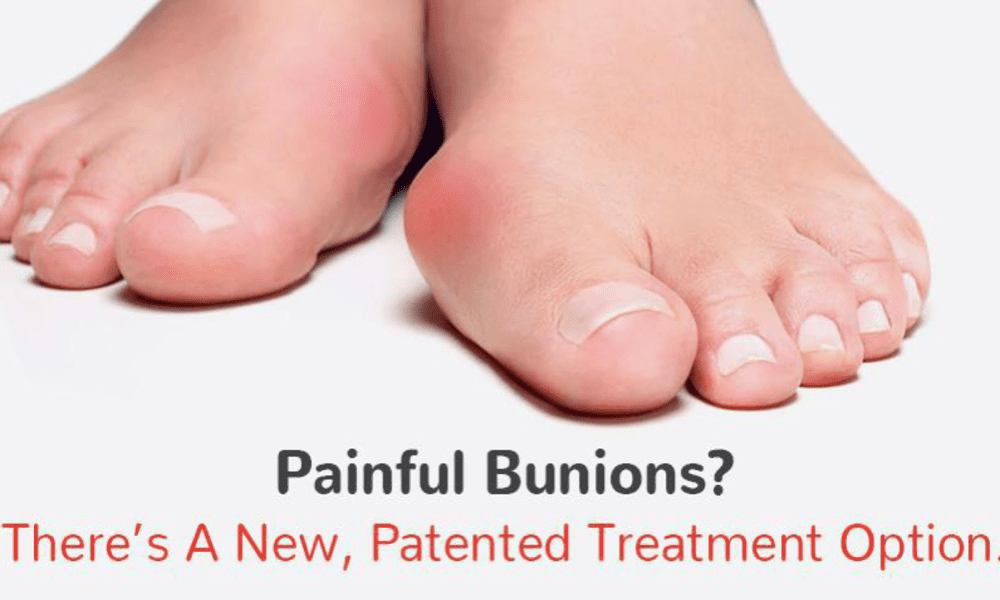 Bunions are a common problem and often require surgery for correct. Lapiplasty 3D Bunionectomy can correct bunions and help to eliminate pain. Read further to see how!

When Do I Have Surgery?

What time of year is best to have surgery? 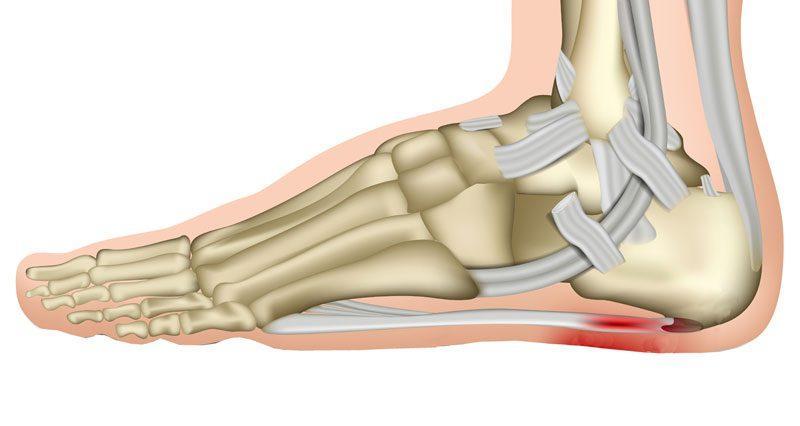 Heel pain can interfere with our daily life and activity. Plantar fasciitis/heel spurs is the most common diagnosis we see in our office. Here are some tricks and tips to stop the pain!